Pastel Tres Leches Cake (otherwise known as the best dessert ever invented) is quite possibly my favorite dessert. Most of you know my love for all things Latin…and desserts are no different. 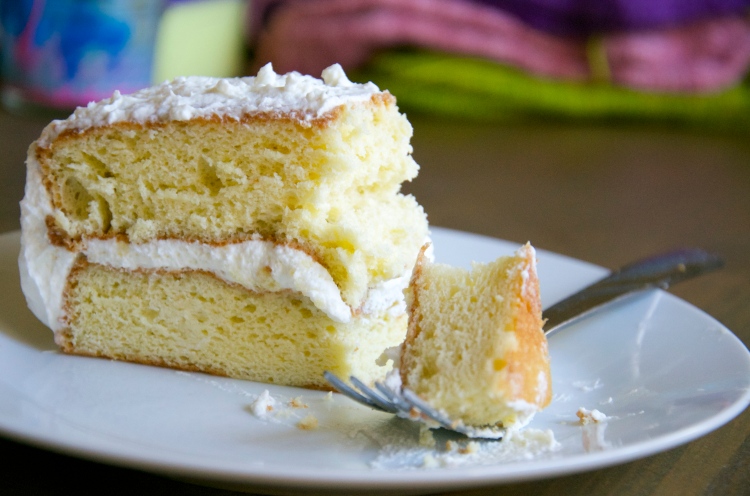 While I love Pastel Tres Leches…Dairy and I just don’t get along like we used to in my younger days. Let’s just say that dairy is a friend that sticks around and makes a lot of noise…got it? Good.

So, I knew that I needed to be able to make a vegan alternative that wasn’t gross and didnt include SO much milk. A traditional Tres Leches is a milk based cake that is then soaked in milk and then coated in frosting. LOTS of milk. LOTS of milk that will do LOTS of damage to my body.

The real challenge was trying to make this healthier. I didn’t want to try to sneak in any flaxseed or chia. This is a dessert and sometimes a dessert needs to just be a dessert.

Our biggest challenge was in finding vegan (and tasty) alternatives to the evaporated and sweetened condensed milks. Basically, canned evaporated milk is nothing more than homogenized milk with 60 percent of its water removed. Condensed Milk, on the other hand, is Evaporated Milk with 40% sugar added. 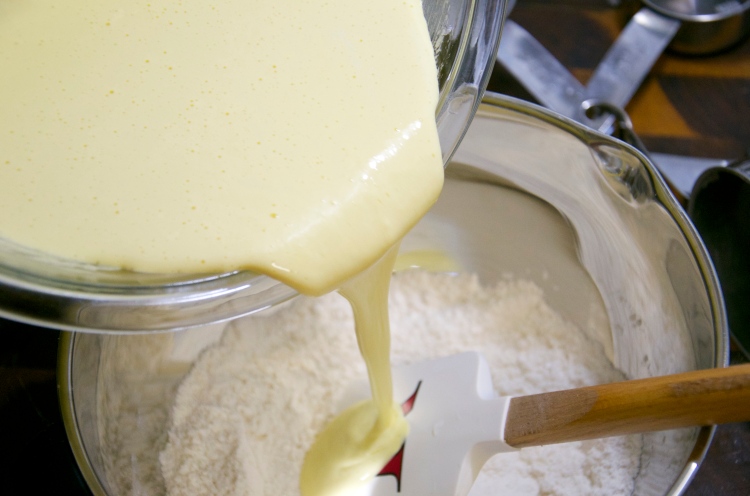 The great news was that the Evaporated Milk could be achieved just by boiling the milk down by about half. The Condensed milk would need a bit more finagling. After a bunch of research…and finally giving up I used this AMAZING recipe for Instant Dairy-Free Sweetened Condensed Milk from http://www.godairyfree.org. It was perfect! 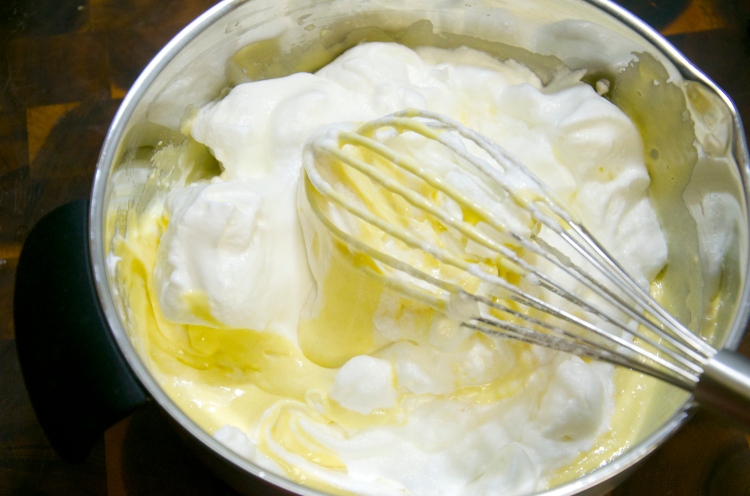 Preheat the oven to 375 degrees. Grease and flour two 9-inch cake pans. Combine the Flour and Baking Powder together, whisk to remove any lumps.

In a large bowl and stand mixer, with the whisk attachment, beat the egg whites until frothy. Add the sugar and beat to form stiff peaks, then add the egg yolks, one at a time. Turn down the mixer to slow and add the flour and milk, alternating by thirds until everything is added. Add in the vanilla.

Fill the prepared pans evenly (a kitchen scale works well here) and bake for 35-45 minutes or until a toothpick inserted into the center comes out clean. Let cool for 5 minutes.

In a bowl, combine the evaporated milk, condensed milk, and coconut milk. Pour half of the mixture over each of the cakes. Let soak.

To prepare the frosting, beat the egg whites, salt, and cream of tartar in a large bowl until soft peaks form. Set aside.

Mix the water, sugar, and limp peel in a small saucepan. Bring to a boil and cook until soft ball. Remove from the heat and add to the beaten egg whites in a thing stream. Make sure to add this SLOWLY. Beat for 6 minutes until stiff peaks form and the mixture is glossy.

Remove the cakes from the pans carefully, allowing any excess milk to drain off. Cover with frosting and refrigerate until serving. 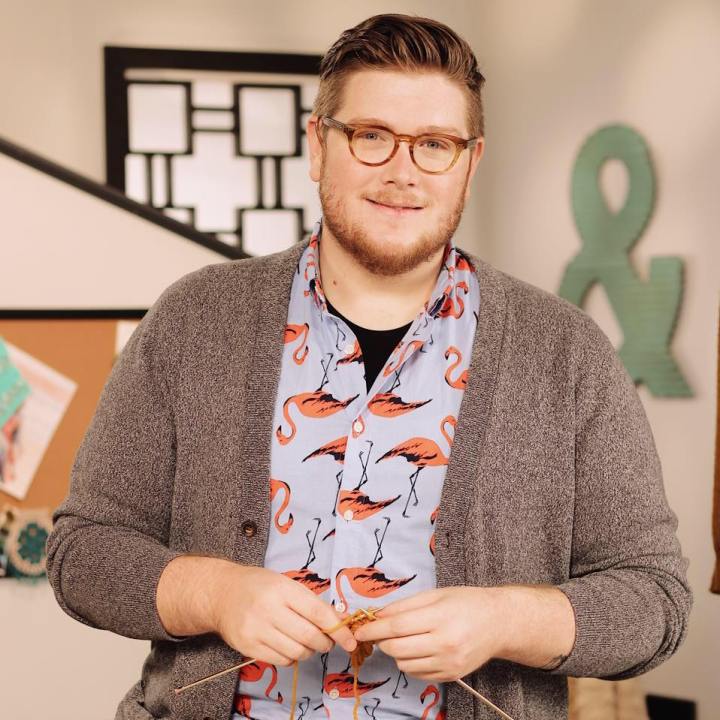 You may not sell my patterns or claim them as your own. You may make items to sell (i.e. on Etsy, at craft fairs) from my patterns but I ask that you link back to my blog and provide credit for the pattern. You are welcome to share my patterns on social media so long as you link back directly to my blog post (providing the link). No copy & paste of my patterns will be allowed under any circumstances.